The Chandeleur Islands are a chain of uninhabited barrier islands located 50 miles east of New Orleans and 35 miles south of Gulfport, Mississippi in the Gulf of Mexico. The Islands were formed over 4,000 years ago and are the remnants of the St. Bernard Lobe of a former Mississippi River delta.

The Islands were discovered by explorer Pierre Le Moyer d’Iberville around 1700 while searching for the mouth of the Mississippi River. He named the Islands after a Christian feast day – La Fete de la Chandeleur – in honor of the event.

The Islands are described as a crescent-shaped archipelago.  President Theodore Roosevelt was so impressed with the Islands that he designated them the second national wildlife refuge and today most of the Chandeleur Islands including Curlew, Gosier and Breton Island are part of the Breton National Wildlife Refuge.

The Chandeleur Islands serve as a buffer zone between the Gulf of Mexico and the mainland protecting New Orleans and the surrounding area from wind and storm surge associated with tropical systems.

The Islands are prolific environments where hundreds of species of finfish, crustaceans and wildlife flourish. The heavily vegetated interiors of the fragmented islands are sanctuaries where juvenile fish, crabs and shrimp cab find protective cover increasing their chance of survival. For this reason, the Islands offer some of the best coastal fishing for redfish and speckled trout.

To Book Your Next Chandeleur Islands Fishing Trip, Give Southern Way Charters A Call At 601-466-0152 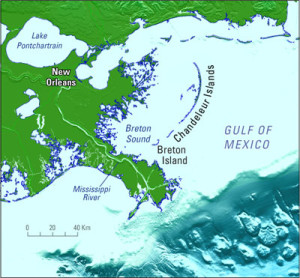 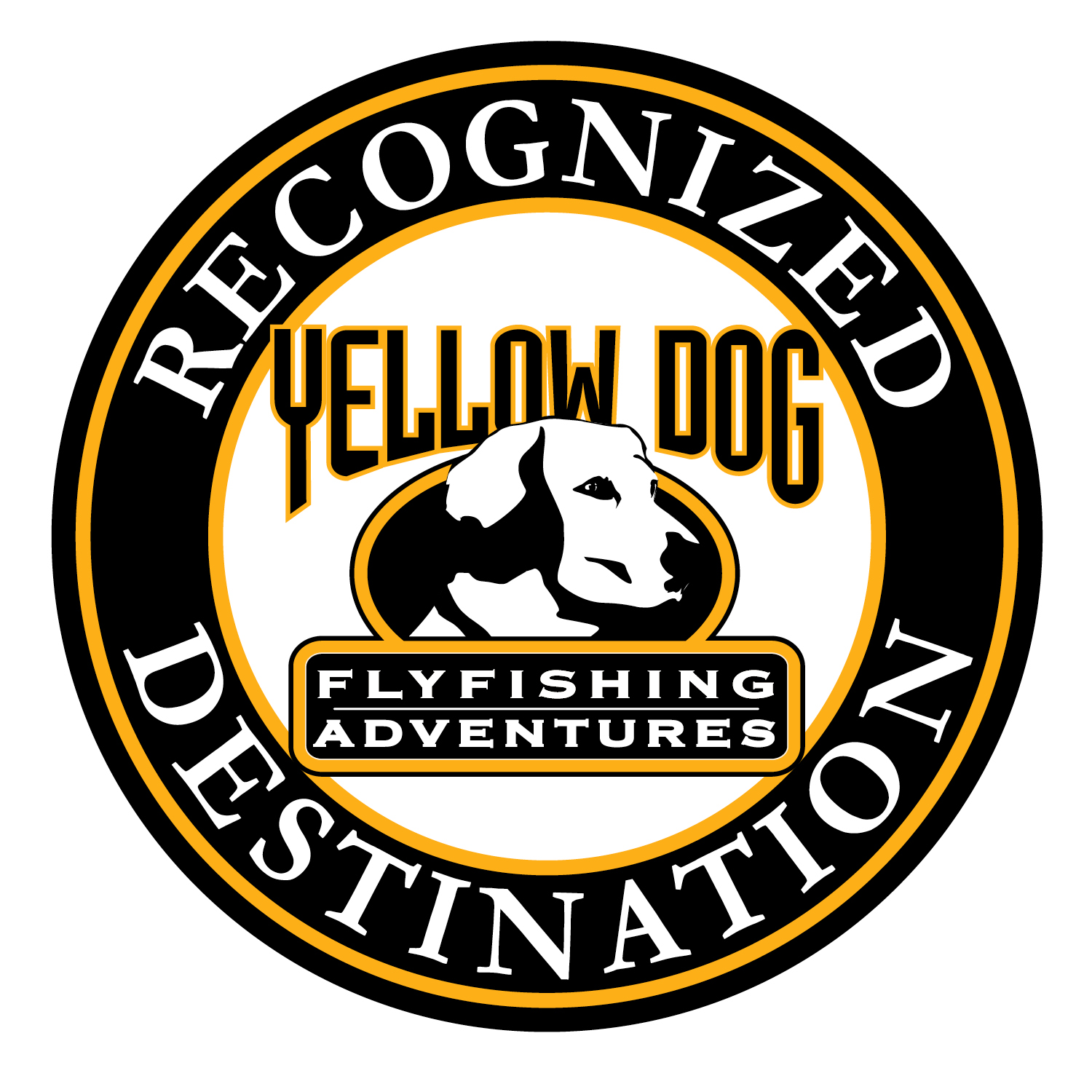